Brainly is built to provide over 300 million students, parents, experts, and teachers with a collaborative platform and tools needed to succeed in any educational environment - it's a platform that helps to go from questioning to understanding.

As the CEO and co-founder of Brainly, Michał is responsible for product strategy, company strategy and culture.

Rajesh is responsible for driving the team to build world-class products in line with the company’s goal of becoming a leading global educational platform.

Bill currently serves as the CTO of Brainly, the world's largest educational community with over 350 million monthly unique users.

Currently Brainly has over 350 million monthly users 🔝
In 2021 we had over 64 million app downloads worldwide!
And the best is yet to come!

We have an office in Barcelona! ¡Hola! ☀️

Our New York City office is open! We’re right in the heart of Manhattan! 🏙

20 million monthly users from across the globe study on Brainly! 🌍 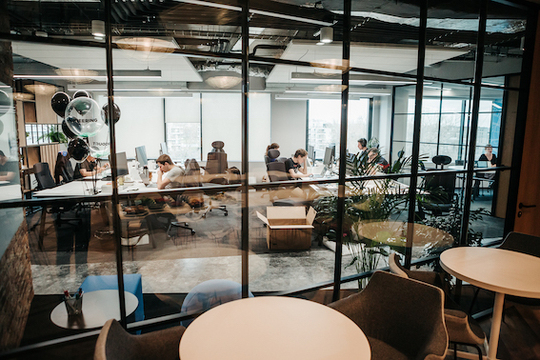 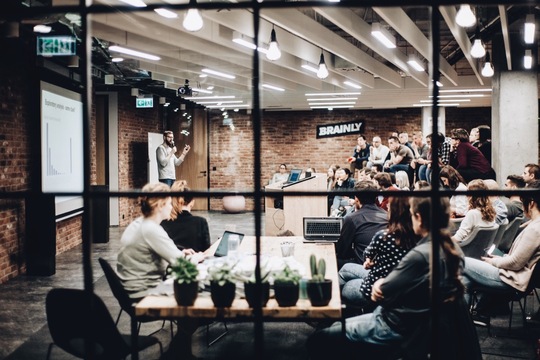 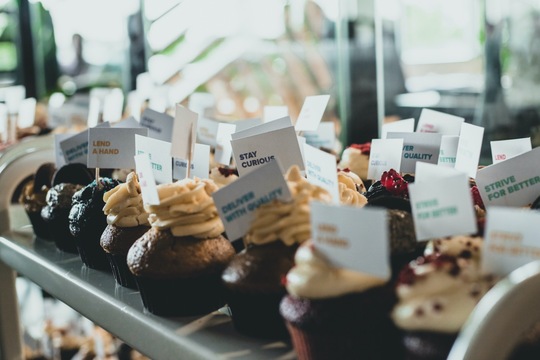 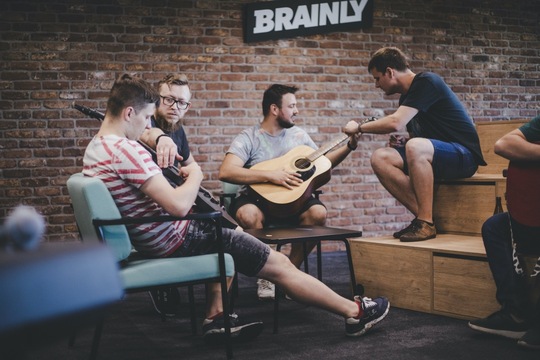 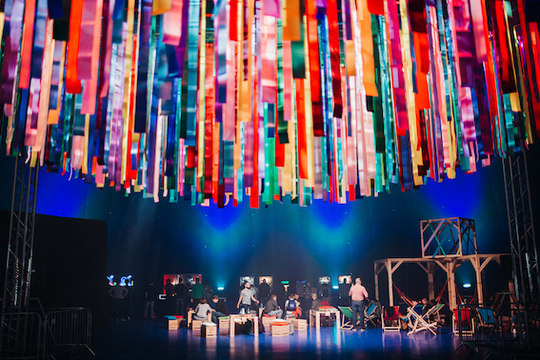